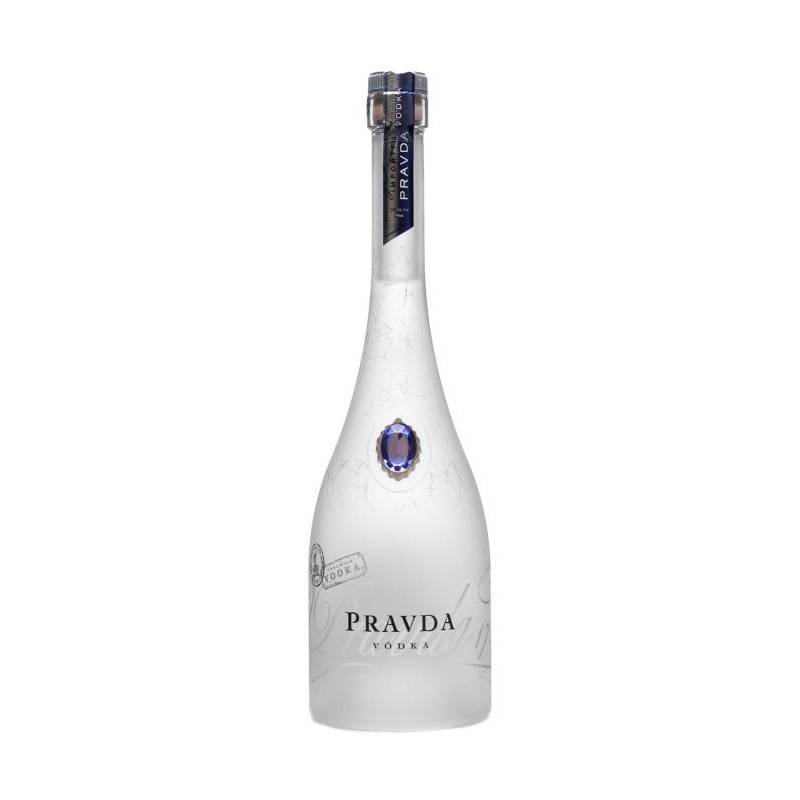 Pravda Vodka is a beverage with a tradition that starts all the way back in 1743, when it was exclusively destined to Polish nobility. In time, it became accessible to more social classes, as it was appreciated for its distinct flavour. This elixir has even stood the test of time, as now it is considered at high-ranking beverage due to the spring water used in the distillation process.

Pravda Vodka has maize and rye as its main ingredients, thus yielding a refined intertwining of harshness and sweetness. The water used in the fabrication process comes from the deepest springs in the Carpathians, a genuine gift of nature.

Pravda Vodka can be enjoyed as is, with ice, but it is also an important ingredient for the preparation of cocktails.  It can also constitute a basic ingredient in fruit salads.

It has a pungent smell, while its flavours will carry the taster from the strong scent of maize to the pleasant sweetness of rye. Its clear colour is reminiscent of the crystalline cold spring water used in the making of this special beverage. 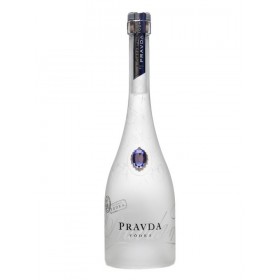 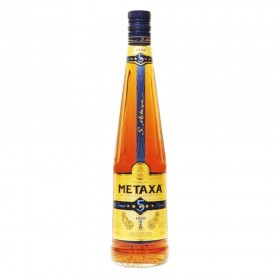 973
54.20 lei
Metaxa 5 Stars is a classic brandy made in Greece after a recipe which requires combining grapes aged for five years with Aegean Muscat wine. This combination has an extremely pleasant taste of apricot and peach followed by a slight hint of raisin brioche. From the very first glance at the bottle, we can guess the history behind Metaxa 5 Stars, a beverage... 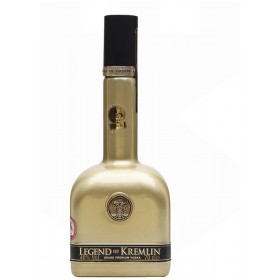 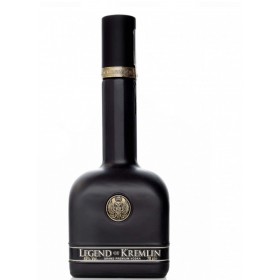 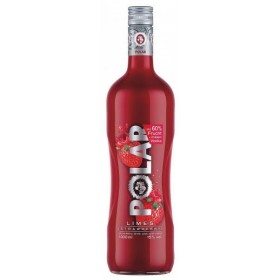 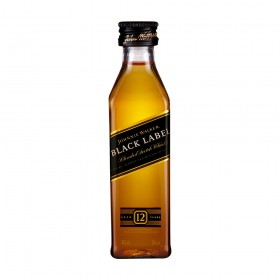 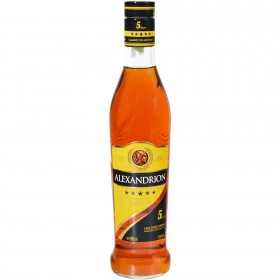 3324
41.41 lei
ALEXANDRION 5 STARS comes in a 0.7 l bottle and is a distilled alcoholic beverage of the brandy type. With an alcohol content of 37.5%, this liquor comes from Romania and is among the market leaders for this category of spirits, yet the recipe that it is based on is an old, high-quality Greek one. Alexandrion 5 Stars has a fairly intense and prominent... 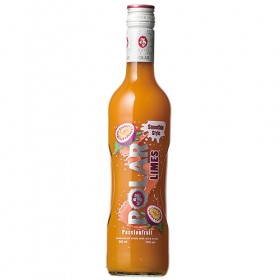 2486
49.98 lei
Polar Limes Passionfruit is a vodka-based distilled alcoholic beverage with an exotic passion fruit flavour. Containing 15% alcohol by volume, this beverage is made of weak, bland vodka combined with 60% fresh fruit, more exactly passion fruit, which lends it a special character. It can offer an extremely exotic taste, with a smell to match. Polar Limes... 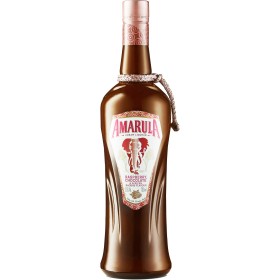 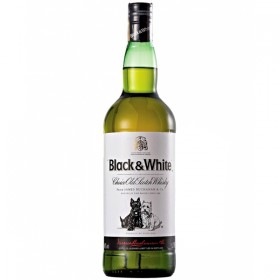 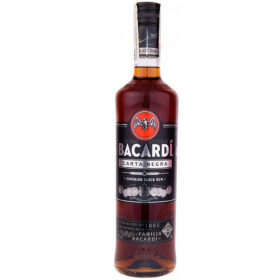 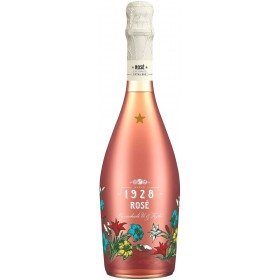