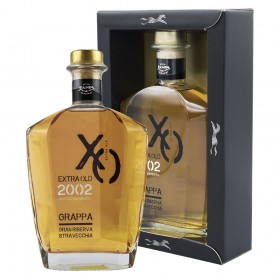 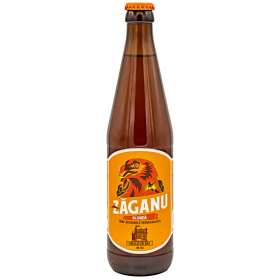 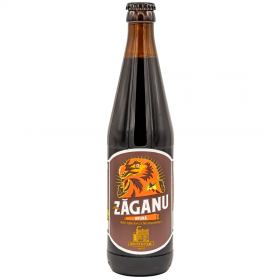 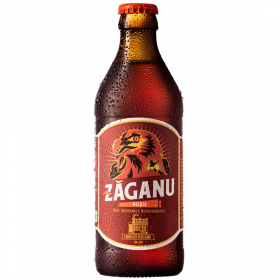 Searching for a gift? 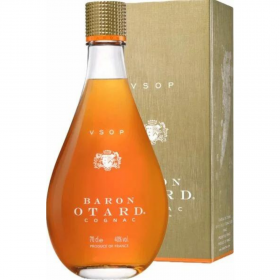 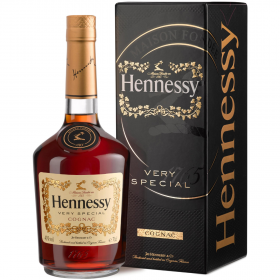 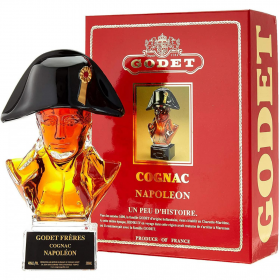 Whisky, like many other famous beverages, was produced by monks (this time in Ireland) starting with the 6th century. They called it “uisce beatha” (a direct translation into Celtic of the Latin phrase “aqua vitae”, the water of life). When the English troops occupied Ireland in the 12th century, they borrowed its beverage as well, but uisce gradually became whisky (whiskey), which, in turn, ended up being a generic term for several related spirits.

To boil it down to the bare minimum, whiskies are made up of water, cereals, and yeast and are distilled and aged in oak casks. The manner in which the ingredients are selected and handled determines the type and quality of each variety of whisky. This beverage is produced in many countries, yet in Ireland and Scotland it has been distilled ever since 1405 and 1496 respectively. In order to protect its whisky-making tradition, Scotland has patented the term “Scotch” (an English adjective meaning “Scottish”).

However, due to lacking technical know-how and precarious instruments, the results of the distillation process were quite rarely the same. Sometimes the whisky was too weak, other times it was too strong, and at times it even had a harmful effect on the health of consumers, ranging from ordinary headaches to blindness. In the 16th and 17th centuries, the distillation process was perfected, yielding the version still in use today.

Single Malt is a type of whisky made from malt, which comes from a single distillery. Single malt is generally associated with single malt Scotch, even though it is also produced in other countries, with nearly flawless results, by strictly following centuries-old recipes.

Under Scotch Whisky Regulations, "Single Malt Scotch Whisky" must be made exclusively from malted barley (although the addition of E150A caramel colouring is allowed) and must be distilled using pot stills in a single distillery. Moreover, it must be aged in oak casks no larger than 700 litres for at least three years.

While, in general, the Scottish model is followed internationally, these restrictions do not apply to the whisky marketed as "single malt" produced in other parts of the world. For instance, the term "single" in relation to whisky is not defined by US legislation and some American whiskies advertised as "single malt" are made from malted rye, as opposed to malted barley.

The taste of single malt whiskies can vary dramatically, as each element of the production process leaves its mark, thus yielding a unique and exceptional product.

Blended whisky (or blended whiskey) is the result of the harmonious blending of several dozens of superior types of single malt from different distilleries, to which sometimes neutral-tasting alcohol made from cereals, colouring, and cereal flavouring are added. In order to build a unified profile, each blend contains a “lead whisky” (highest-quality single malt varieties). Blended whiskey is generally obtained by blending one or several high-quality or high-quality malt whiskey types with less costly spirits and other added ingredients.

Irish whisky ( “Fuisce” or “Uisce beatha” in Irish) is a type of whisky produced on the island of Ireland. Like many other famous beverages, whisky, too, was initially produced by monks (this time in Ireland) starting with the 6th century. They called it “uisce beatha” (translation into Celtic of the Latin phrase “aqua vitae”, the water of life). When the English troops occupied Ireland in the 12th century, they borrowed its beverage as well, but uisce gradually became whisky, which, in turn, ended up being a generic term for several related spirits.

Irish whisky used to be the most popular whiskey in the world, with over 30 distilleries in the 1890s; however, following its downfall, only three of them still existed a century later. The late 20th century saw a massive growth in popularity.

The difference between Scotch and Irish whiskey consists in the fact that Irish whisky has a smoother, more velvety finish than its Scottish counterpart, which has dominant notes of smoke and peat. Exceptions, nevertheless, do exist, as there are varieties which share the flavours of both regions.

Bourbon is a type of American whisky (whiskey) made from maize, rye (rarely wheat) and malted barley, aged for at least two years in charred American oak casks. As a general rule, you should know that any bourbon is a whisky, but not any whisky is a bourbon. The malt used must be made from 51% maize, yeast, and water. It must be distilled at no more than 80% alcohol by volume, can only be produced in the USA and must be aged for at least two years. The origin of its name is somewhat uncertain, but it is assumed to have a connection to the French Bourbon dynasty, the state of Kentucky.

After the bourbon has been extracted, the casks are then used to age and ennoble other beverages such as wine, beer, or rum, thus lending them special, distinct notes.

Scotch whisky is a type of malt or cereal whisky made in Scotland from as early as the 15th century onwards. From a legal point of view, Scotch whisky must strictly observe certain rules, such as: the product must be distilled in Scotland from malted barley, water, and yeast (rarely, other types of wholegrain cereals are accepted). Distillation is performed at a maximum of 94.8% alcohol by volume and a minimum of 40%. It is aged in oak casks with a maximum capacity of 700 litres for at least three years. The only colouring allowed is caramel (E150A).

Single barrel whisky (or single cask whiskey) is a premium type of whisky of which each bottle comes from an individual aging cask, thus ensuring uniformity of taste and colour. Even though the varieties of whisky are not blended, they contain several lots from the same year of from different years, combined in each bottle to obtain the desired result in terms of quality.

The whisky in each barrel is bottled separately for the single barrel whisky type, each bottle bearing the number of the barrel on the label, next to the interval during which the product was aged. Thus, the character of each barrel is observed, as each has its unique profile and complex flavour.

Single grain whisky is a type whisky distilled in a single distillery, made from water and malted barley with or without the addition of other various wholegrain cereals, either malted or unmalted.

Relevance New products first Name, A to Z Name, Z to A Price, low to high Price, high to low In stock Random 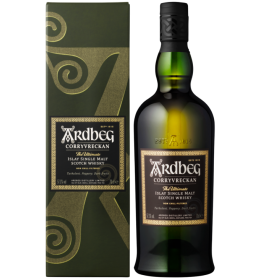 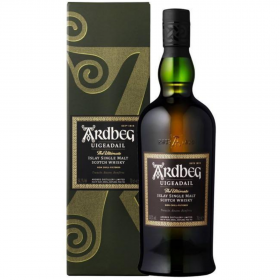 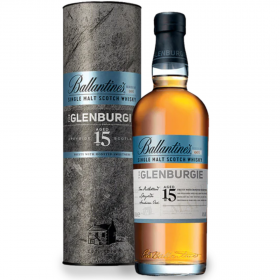 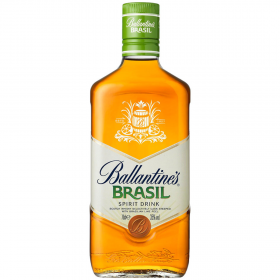 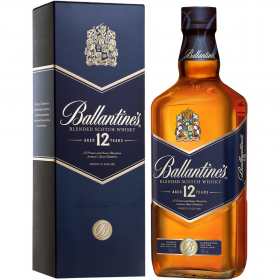 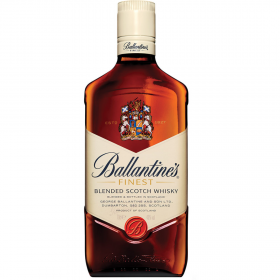 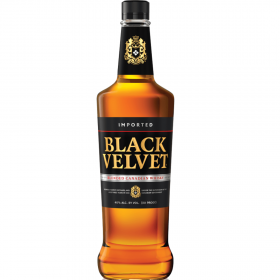 In Stock
Black Velvet Whisky is a whisky which originates from Canada. A blended whisky as smooth as velvet, just like the name suggests. Its taste, so highly appreciated by consumers, has made it the second best-sold whisky in Canada.
Nevertheless, its current name is not the one it used to bear in the beginning. In the first few years after it appeared, it was called “Black Label”, but the master distiller at the time, Jack Napier, said it was as smooth as velvet. So, from 1940 onwards, “Black Label” turned into “Black Velvet” and went on to become one of the most appreciated whiskies out there.
It has an unmistakeable caramel and coconut flavour, topped off by subtle hints of vanilla. It is aged for three years and the first thing you will notice upon opening the bottle is the smell of delicious ripe fruit. The finish is relatively short, fairly spicy, with a strong caramel and caramelised sugar aroma. 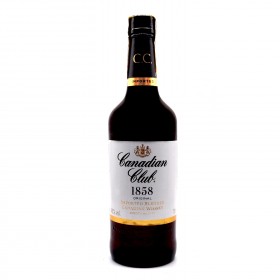 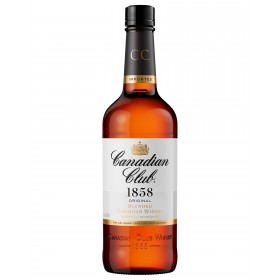 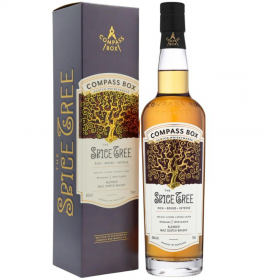 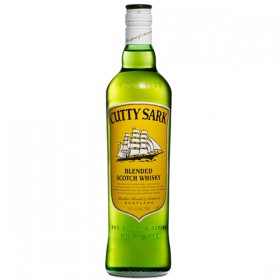 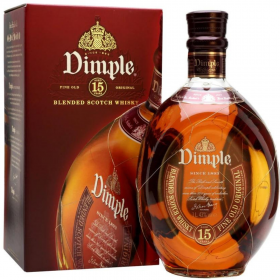 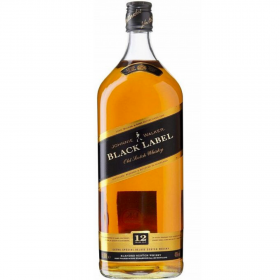 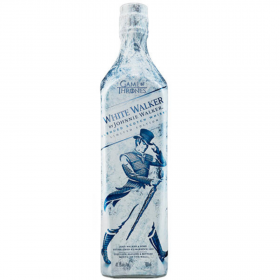 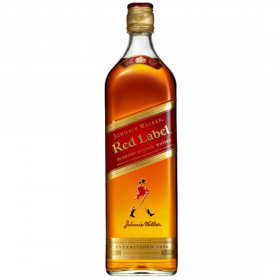 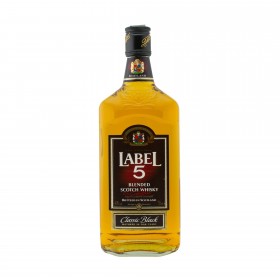 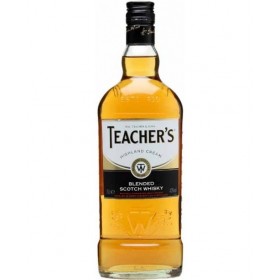 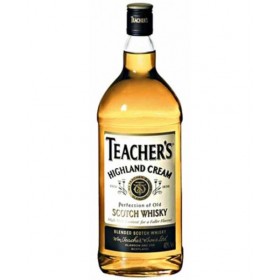 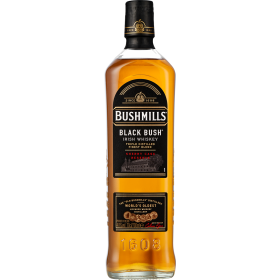 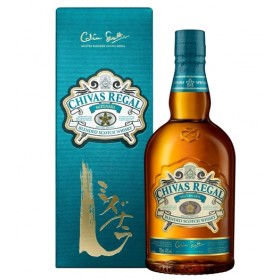 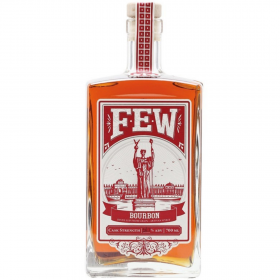